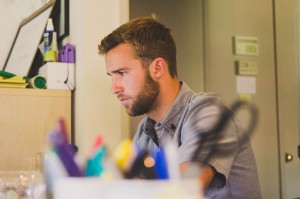 Did you know 20% of American employees take home supplies from work? According to a survey by Spherion, not only do they take office supplies that aren't theirs, but two thirds of them don't even feel bad about stealing. Maybe the numbers are not that high, but as a business owner you want to surround yourself with people who you can trust and respect. Trying to identify misconduct in the … END_OF_DOCUMENT_TOKEN_TO_BE_REPLACED 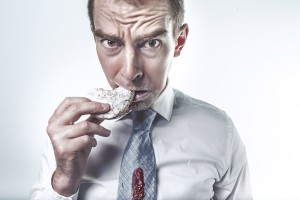 Did you know employee theft is one of the biggest concerns for retailers in the U.S., but also worldwide? According to the Global Retail Theft Barometer for 2014, 28 percent of the total inventory shrinkage in the retail industry was due to theft by dishonest employees. Together with shoplifting, employee theft accounted for more than 65 percent of the shrinkage in 2014. This translated into … END_OF_DOCUMENT_TOKEN_TO_BE_REPLACED